At the 1976 Olympics in Montreal, Canada, a 14-year-old Romanian dynamo captured the hearts and minds of the world with her daring and perfection. We came to know her simply as “Nadia.”

By the time the 1976 Olympics ended, Comaneci had earned seven perfect tens, three gold medals, one bronze, one silver and countless fans. She appeared on the covers of TIME, Newsweek and Sports Illustrated–all in the same week–and returned home to Romania to a heroine’s welcome.

Four years later at the 1980 Moscow Olympics, Comaneci earned two more gold medals and two silver to bring her Olympic total to nine medals–five gold, three silver and one bronze. In 1996, Comaneci was inducted into the International Gymnastics Hall of Fame. 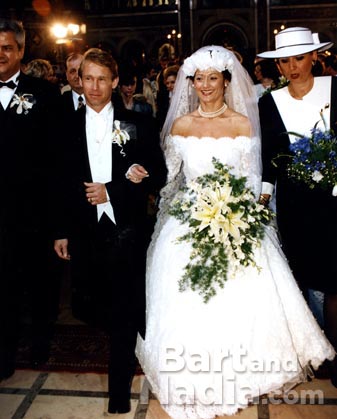 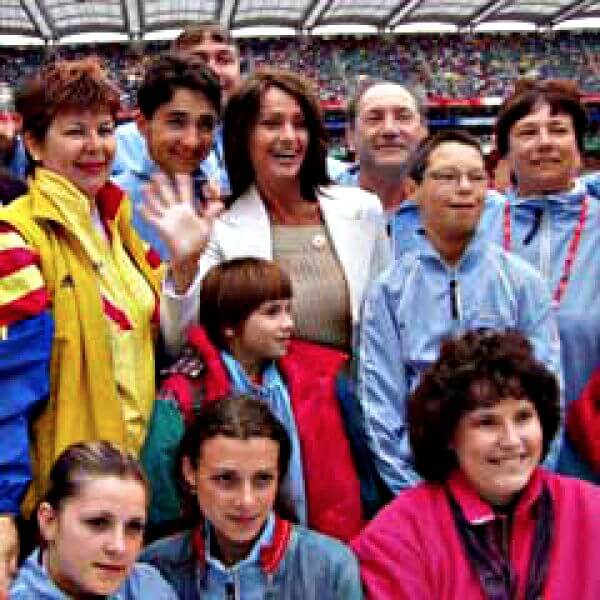 In 1999, Comaneci was honored by ABC News and Ladies’ Home Journal as one of the 100 Most Important Women of the 20th Century.  Comanec continues to travel the world as a Global Ambassador for Special Olympics International, and serves as a Founding member of the board of the Laureus Sports for Good Foundation.  She often returns to Romania to support her Nadia Comaneci Foundation, and the Nadia Comaneci Children’s Clinic in Bucharest.

Even though Nadia won a total of nine Olympic medals, five of them gold, she will always be remembered at the first gymnast to score a perfect 10 and leave her indelible mark on the history of the Olympics.

On June 3, 2006, Conner and Comaneci welcomed their son, Dylan Paul Conner, into the world.

Today, Conner and Comaneci continue to travel the world delivering inspirational speeches as well as promoting their charities, gymnastics, fitness and healthy lifestyles.